View basket “TRAILS: QUEENSLAND (LIVE ALBUM) – CD.” has been added to your basket. 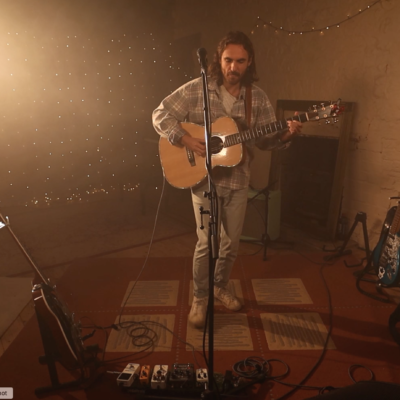 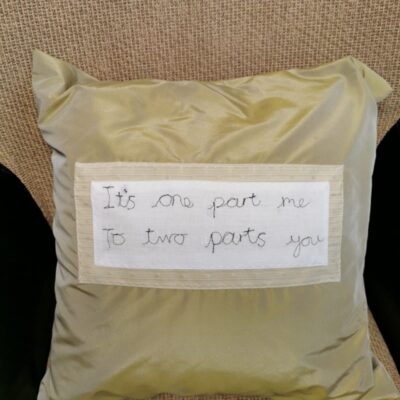 Unique one off “One Part Me” Cushion 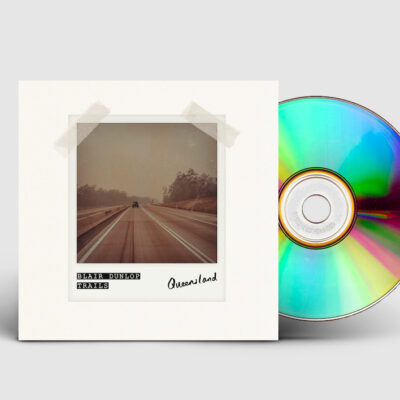 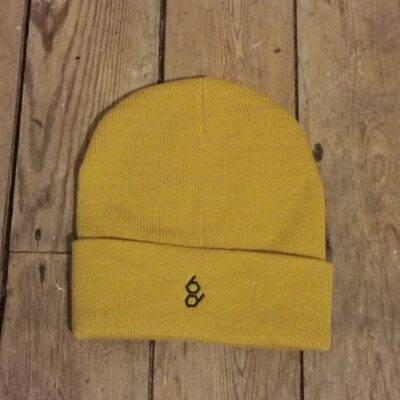