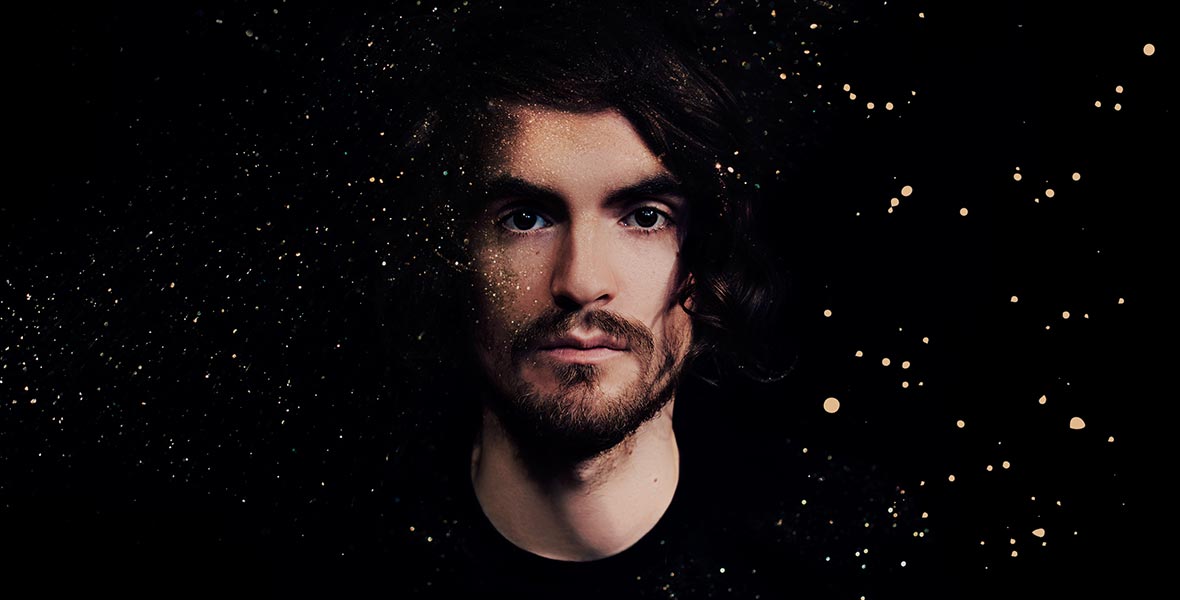 LOVELY REVIEW IN FATEA – THANK YOU

Occasionally in life, if you are lucky, you will witness someone doing something special or you will see something that blows your socks off and results in you saying “wow.” This has happened to me a few times. The first time I saw George Best play for Manchester United. The first time I saw John McEnroe play tennis even if I thought he was an idiot at the outset of his career. The first time I visited the Victoria Falls and then the first time I heard Blair Dunlop play and sing. This was just over four years ago when he appeared as the support act for Matthews Southern Comfort at our local Fraser Theatre in Knaresborough.

Here was a talented musician, 19 years of age, young of face but with a musical ability and maturity that belied his years. He had already won a national radio folk award and is the son of Ashley Hutchings so I suppose I should have anticipated how good he was going to be. But I must say that he blew me away.

Now four years on and Blair has released his third album, “Gilded.” His musical journey has developed to the point where the often used term “Superstar” is getting ever closer. A musician of rare skill with a genuine feel and passion for his music. The fresh faced youth of 2011 has now been replaced with an older and increasingly bearded version of himself but the incredible musical ability is still apparent and continues to be delivered in spades.

Blair is not a traditional folk musician as he expands the boundaries of both this genre and his music. It seems that no topic for his lyrics is a “no go” area as he tackles love, compassion, relationships, the sustainability of the planet, worker’s welfare and other topics too wide ranging to record here. One of the tracks is even titled “No Go Zones.” All this is wrapped up in a fabulous musical package with outstanding guitar work.

Blair’s lyrics are at times reminiscent of a person who has lived a full and interesting life, yet this man is still in the early stages of his life and career. It does beg the question just how far can he go? I would suggest possibly stratospheric.

A couple of my recent reviews have referred to American singer songwriter Jackson Browne, and I am again reminded of him when listening to Blair at times. If you want to understand what I mean here, listen to Blair’s “Egoist.” Quite simply a superb track! “Let’s Dance To Paganini” would come as a shock to the Italian virtuoso if he was still around to hear his name mentioned in a song from 2016. Very clever lyrics and an imagination almost beyond words.

As you may be able to glean from the above, I think this is an excellent album and it is for me possibly the best new album I have reviewed in 2016. It is released in May to coincide with Blair’s tour commencing on the 20th April. For dates and venues visit his website. If you make it to a show I can guarantee that, like me, you will also be blown away.