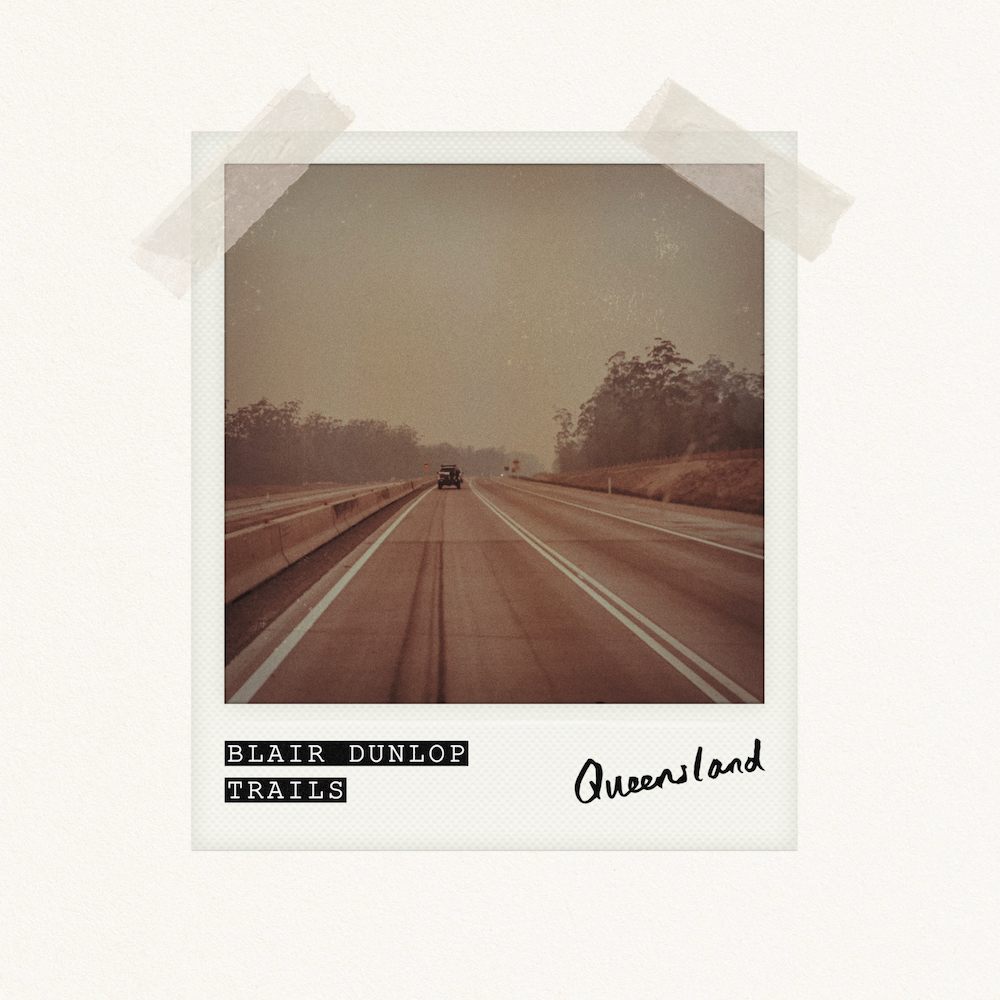 Blair Dunlop documents his 2020 tour of the Queensland area in Australia with this wonderful 1 hour live album, recorded at various venues on The Festival of Small Halls and at Woodford Festival.  Beautiful, solo recordings for BD fans as they know him best. The album also contains field recordings from the tour as Blair interviews people on his way around.

Touring during the bush fires of 2019/20 summer in Australia had a profound effect on Blair.  The tour had been planned for some time with The Festival of Small Halls arriving in rural communities, setting up, and playing to local people all over Queensland.  The devastation of communities was dreadful and the tour was able to provide small respite from the tragedy for many people in the region.  A sense of purpose grew within the touring party, also consisting of Aussie blues legends Hat Fitz and Cara, and Blair was able to document the whole journey.  Containing interviews with local people, this album captures a sense of time and place as well as a range of wonderful performances by Blair.

Get the album directly from Blair’s new shop

The album is available on all digital platforms – click here: https://smarturl.it/trails