Blair Dunlop’s third album in four years ratifies a rise up the ranks for a pedigreed and prolific young singer-songwriter. Recorded as live with backline support, Gilded nudges the Brit closer to radio-friendly pop territory while retaining folk roots inherited from a father (Ashley Hutchings) who co-founded Fairport Convention, Steeleye Span and the Albion Band. Dunlop’s droll reflections on relationships and modern life, and the agility of his acoustic finger-picking and electric guitar playing, are reminiscent of Richard Thompson in a sharp commentary on media scaremongering, No Go Zones, and a sardonic break-up song, She Won’t Cry For Me: “It’s the crack in your voice / as you try to ascertain / which parts of you I could never entertain”. Dunlop’s soulful singing is closer in style to Paul Brady, another great folk alumnus — especially in First World Problem, a weighty number that comments on the blandness of modern pop in passing: “There’s a song I heard on the radio / and it sounds just like every song I know / but the words all fall on stony ground / without the roots to hold them down”. In Eternal Optimist, Dunlop disses the narcissistic nature of some mobile users: “Every new tone / that illuminates your phone / all born in haste / feeds the image / on which importance is placed”. In a romantic solo acoustic ballad, Let’s Dance to Paganini, he waxes more poetically: “Then I knew that it was fate / let the violins arpeggiate”. 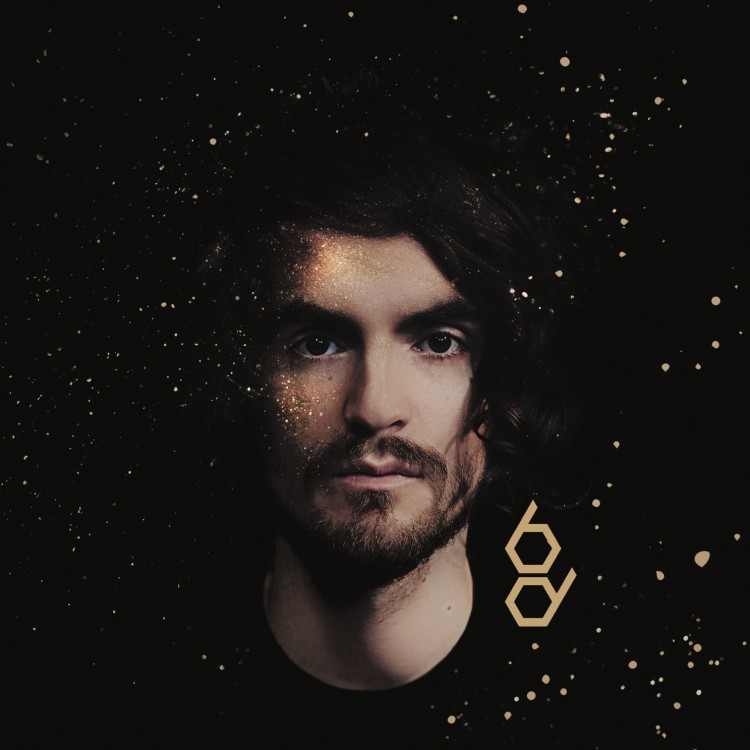