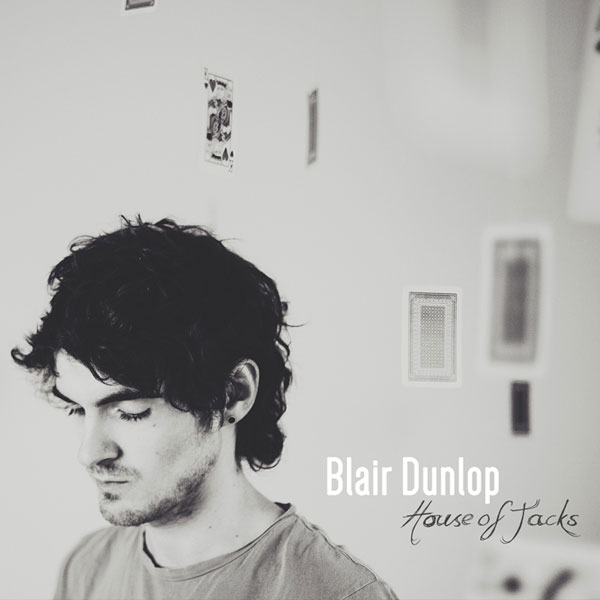 ‘House of Jacks’ is the second album by the award-winning British singer, songwriter and guitarist Blair Dunlop. 2012’s achingly beautiful ‘Blight & Blossom’, one of the year’s best folk albums, established Blair as an artist with an exciting career ahead and led to him receiving the Horizon Award at the 2013 BBC Radio 2 Folk Awards.

‘House of Jacks’ more than lives up to that promise; a collection of beautifully crafted songs that are influenced, but not confined, by his folk roots. Whereas ‘Blight & Blossom’ was deliberately light in its production, on ‘House of Jacks’ Blair’s trademark guitar styling is enriched with a broader palette of instruments to create a more contemporary sound and a very special record.