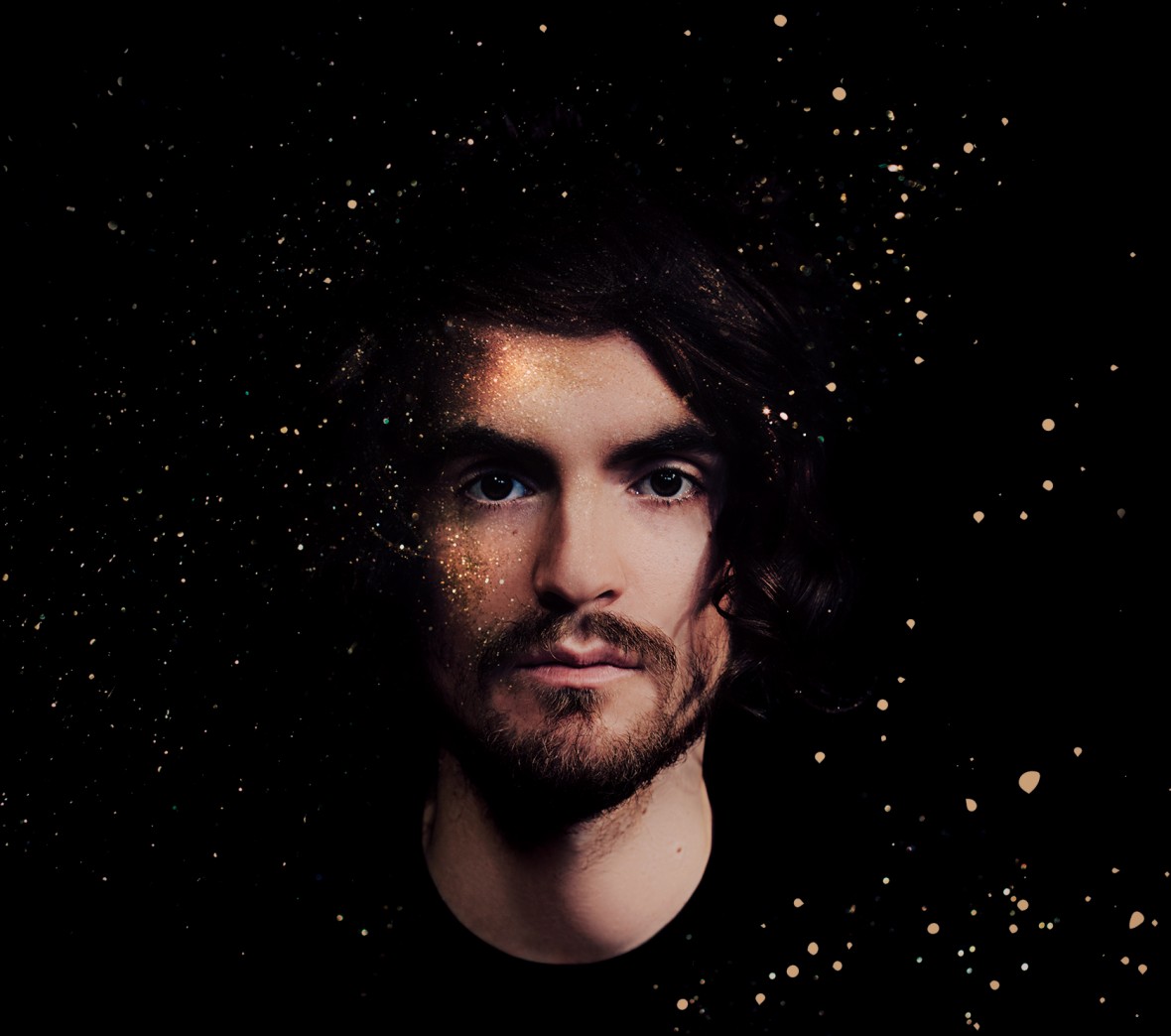 Blair Dunlop announces the release of his third studio album ‘Gilded’ on May 6th 2016. An accomplished writer, guitarist and vocalist, Blair will also be heading out on a 16 date UK tour to promote the new record, kicking off April 20th 2016 in Shrewsbury, including a launch show at London’s Lexington on April 25th.

Some tracks on the album are more personal. ‘She Won’t Cry For Me’ is a reflective song about the intricacies of a relationship and how the attitudes within it change over time. Blair was also lucky to co-write some songs on the album, writing with Dave Burn from the band AHAB and also with Gita Harcourt-Smith, with whom he co-wrote album closer ‘Phoenix’ on which they explore parallels between the mythology of the Phoenix and someone close to Blair’s heart.

Blair’s career goes from strength to strength. He has won awards, toured all over the UK and overseas, collaborated with a variety of writers and musicians, moved to London and set up his own record label (Gilded Wings Records), all of which have informed, and are reflected in, his mature and astute musical musings. The Guardian described him as ‘an increasingly adventurous songwriter’, and it rings even truer now. Blair has the confidence and experience to make the music he has always wanted to.