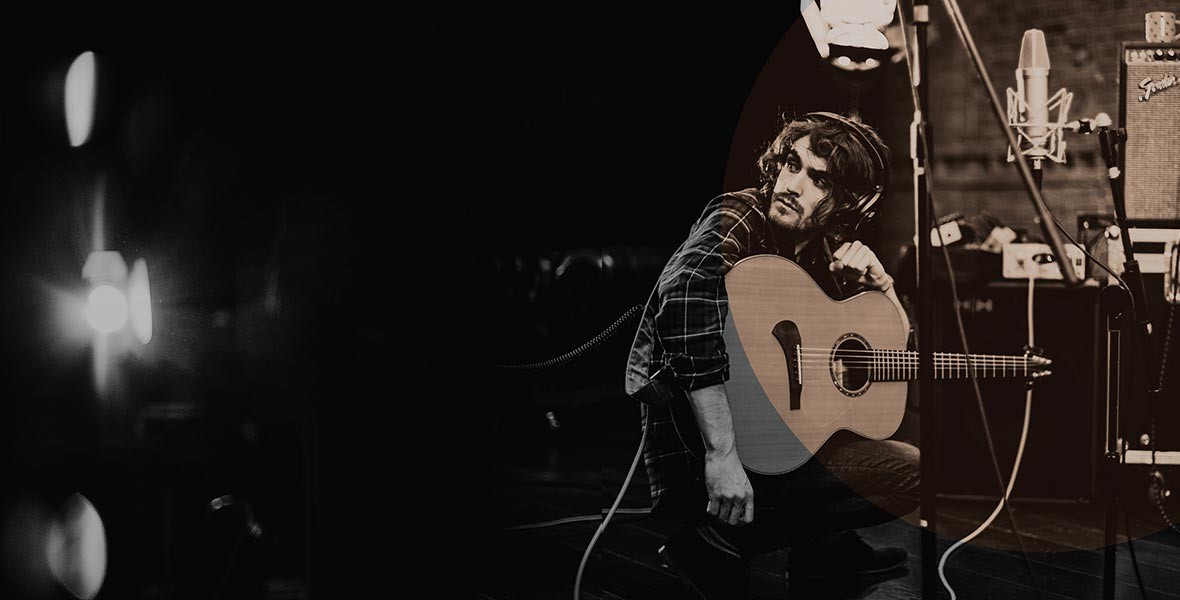 Blair Dunlop, the award-winning British singer, songwriter and guitarist, has now released 3 albums 2 ep’s and toured widely around the globe.  All of this in a short 4-year career is astounding alone but what sets Blair apart from his peers is the lyrical and musical maturity with which he writes.  His third album ‘Gilded’ was released in May 2016 on his own label – Gilded Wings – and was widely acclaimed gaining BBC Radio 2 Playlist status for the two single releases (‘The Egoist’ and ‘356’) both of which were remixed by Ed Harcourt.  Prior to this Blair released his acclaimed album ‘House Of Jacks’ in mid 2014 which lived up to the promise of his 2012 debut ‘Blight and Blossom’ (the quality of which contributed to his winning the BBC Radio 2 Horizon Award).  Blair has now cemented his place as one of Britain’s most exciting talents to come from the folk scene. The Guardian stated that the ‘House Of Jacks’ proves Blair is ‘an increasingly adventurous songwriter’, Uncut reviewed it as ‘thoughtful and exploratory’, The Independent on Sunday described it as ‘fluent, lamentory and accomplished’ while Q Magazine wrote that House of Jacks is ‘an exciting glimpse of where traditional folk might go’.

“The busy crowd…is testament to Dunlop’s talents.  Dunlop brings an air of tenacity while displaying a fine repertoire of well-crafted songs spanning traditional and contemporary.  He’s determinedly taking the traditions of folk in his own direction”